Ben, a member of our Powerchair Football Sessions, has shown that with determination and the right attitude that you can accomplish anything.

Ben overcame the odds, and his story inspires us all.

One of our Powerchair participants is Ben who is 13 years old. He has a degenerative muscle condition which has meant that it has always been difficult for him to get out and take part in activities. Most children with his condition don’t live past 2 years of age. Although he used to be able to walk with a frame, his condition has since worsened meaning that he now uses a wheelchair.

Around 18 months ago his condition deteriorated to such a degree that for had to stay in Hope House for a period of time. After this tough time had passed, his parents decided they had try to get Ben more active and began brining him to ShrewsAbility. At the sessions he was able to interact with children his own age and take part in sport for the first time.

After a year of attending the sessions his father commented that it changed Ben’s life; giving him more confidence to go out and interact with other children and has helped combat the effects of the disease along with allowing him to have fun in a safe and supportive environment.

Are you looking to support us?

We want to provide opportunities to help individuals achieve their goals and realise their potential, but we can only do this with your support. 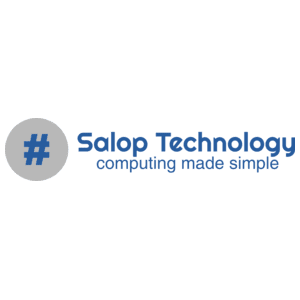 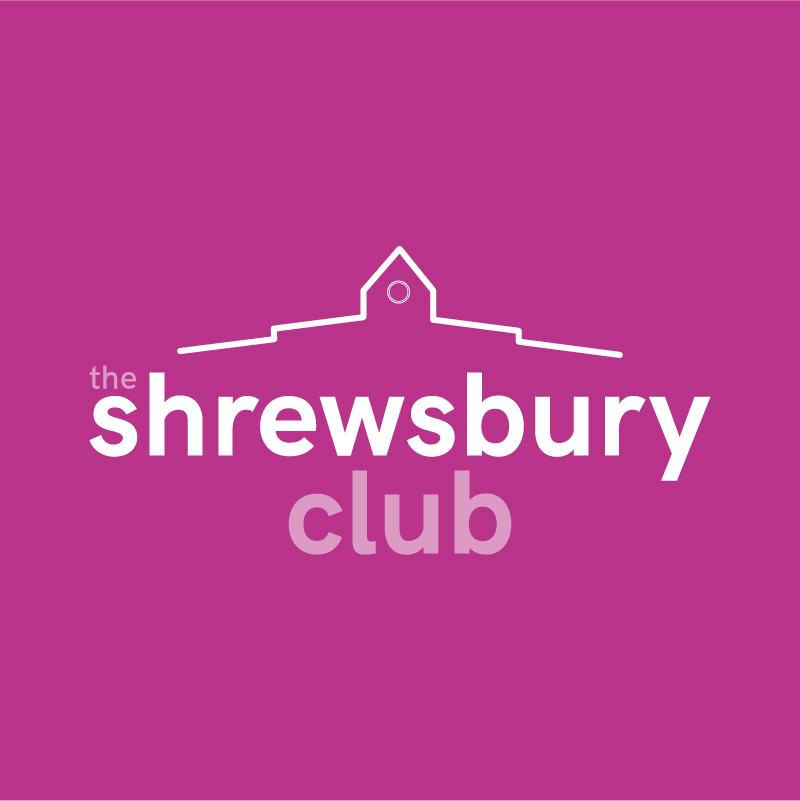 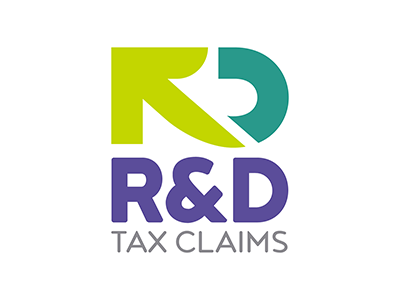 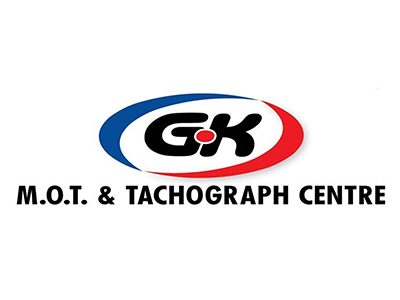 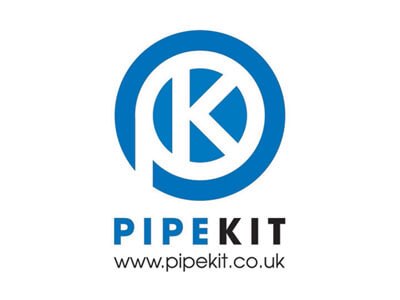 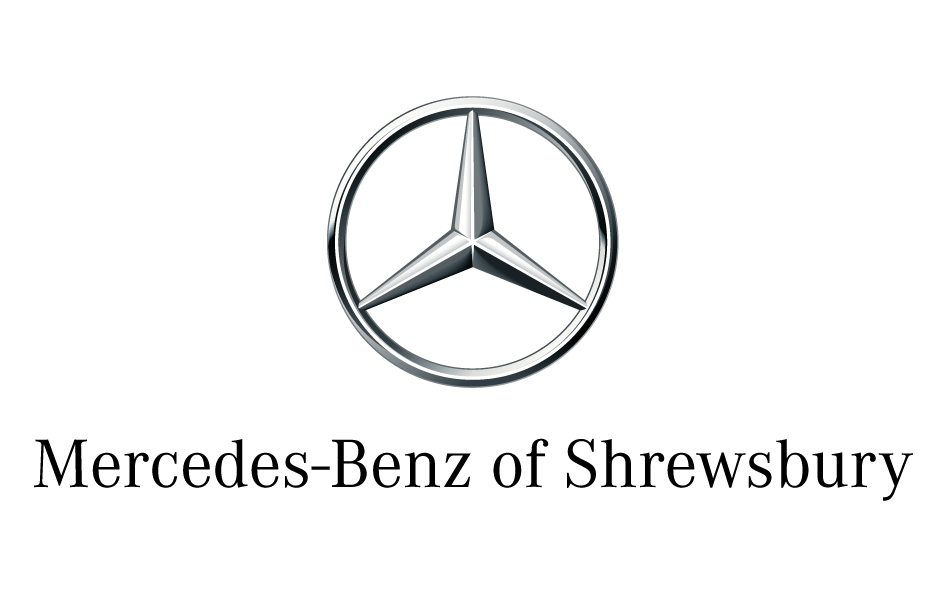 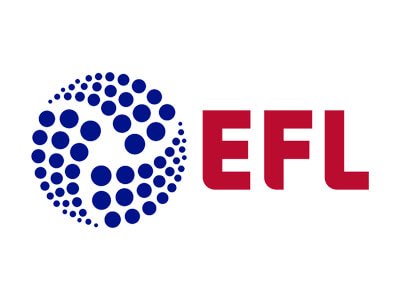 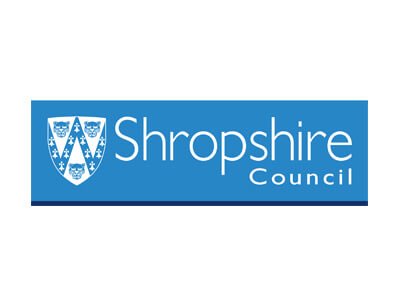 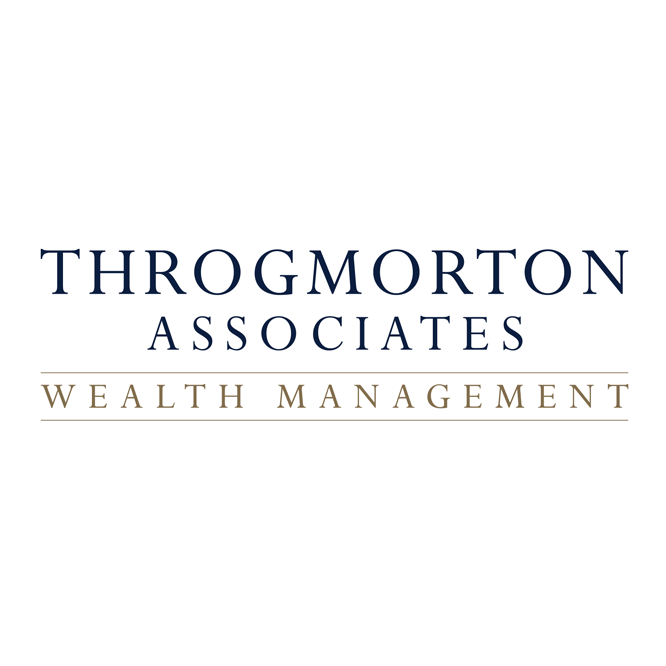 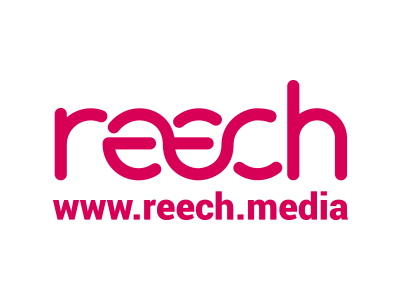 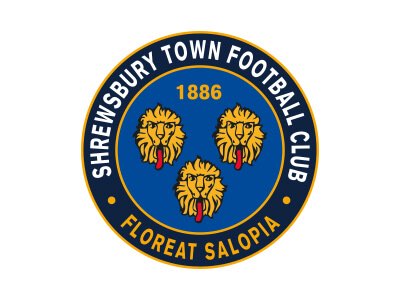 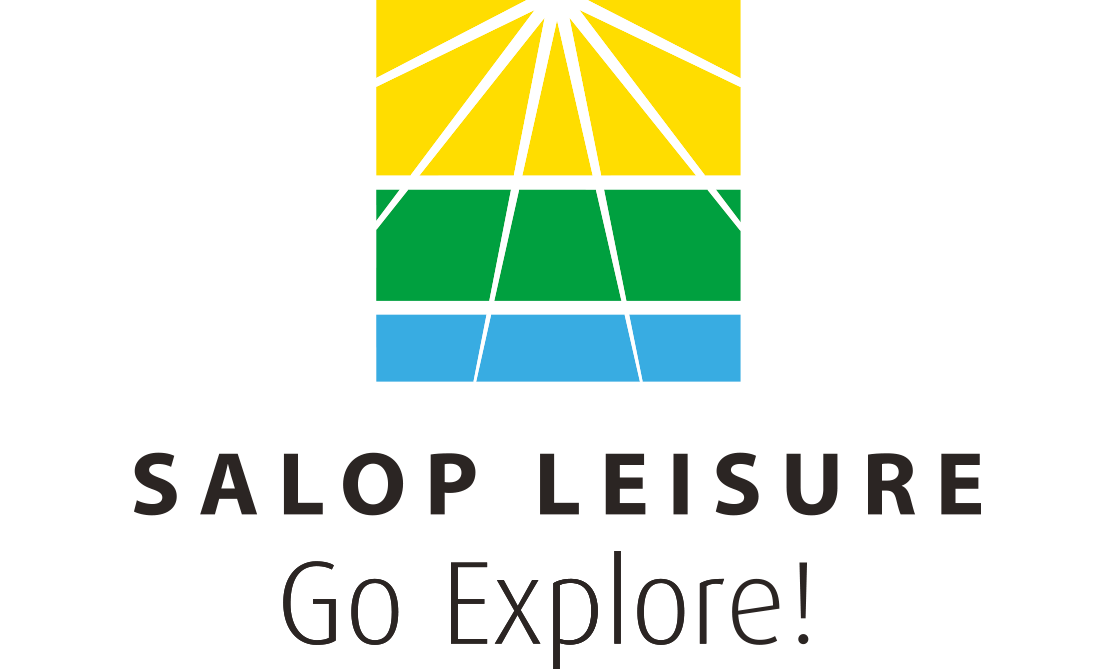 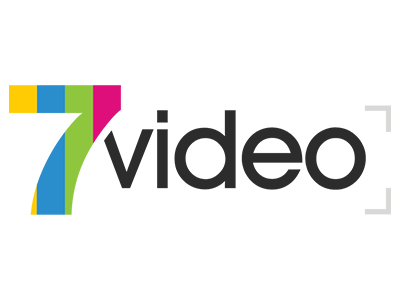 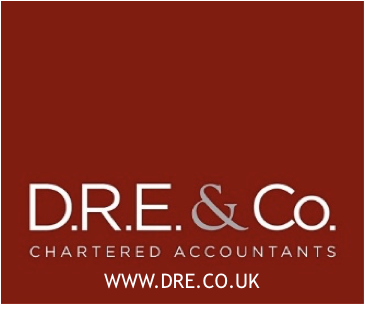 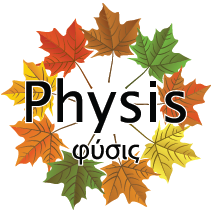 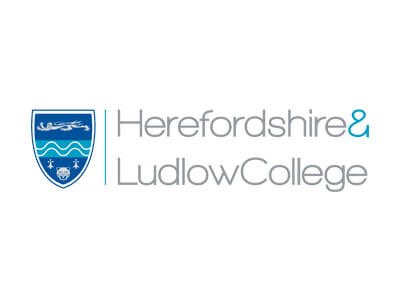 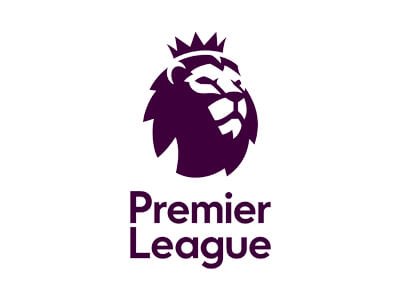 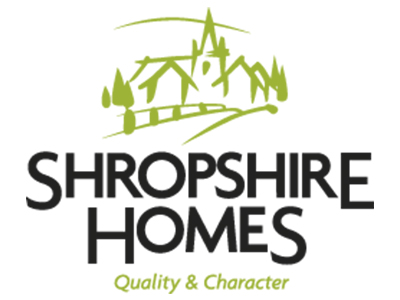 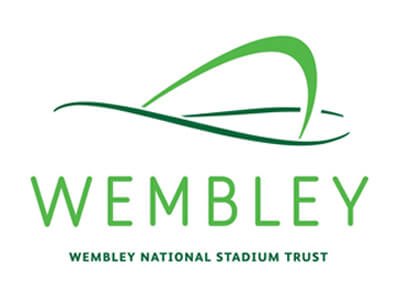 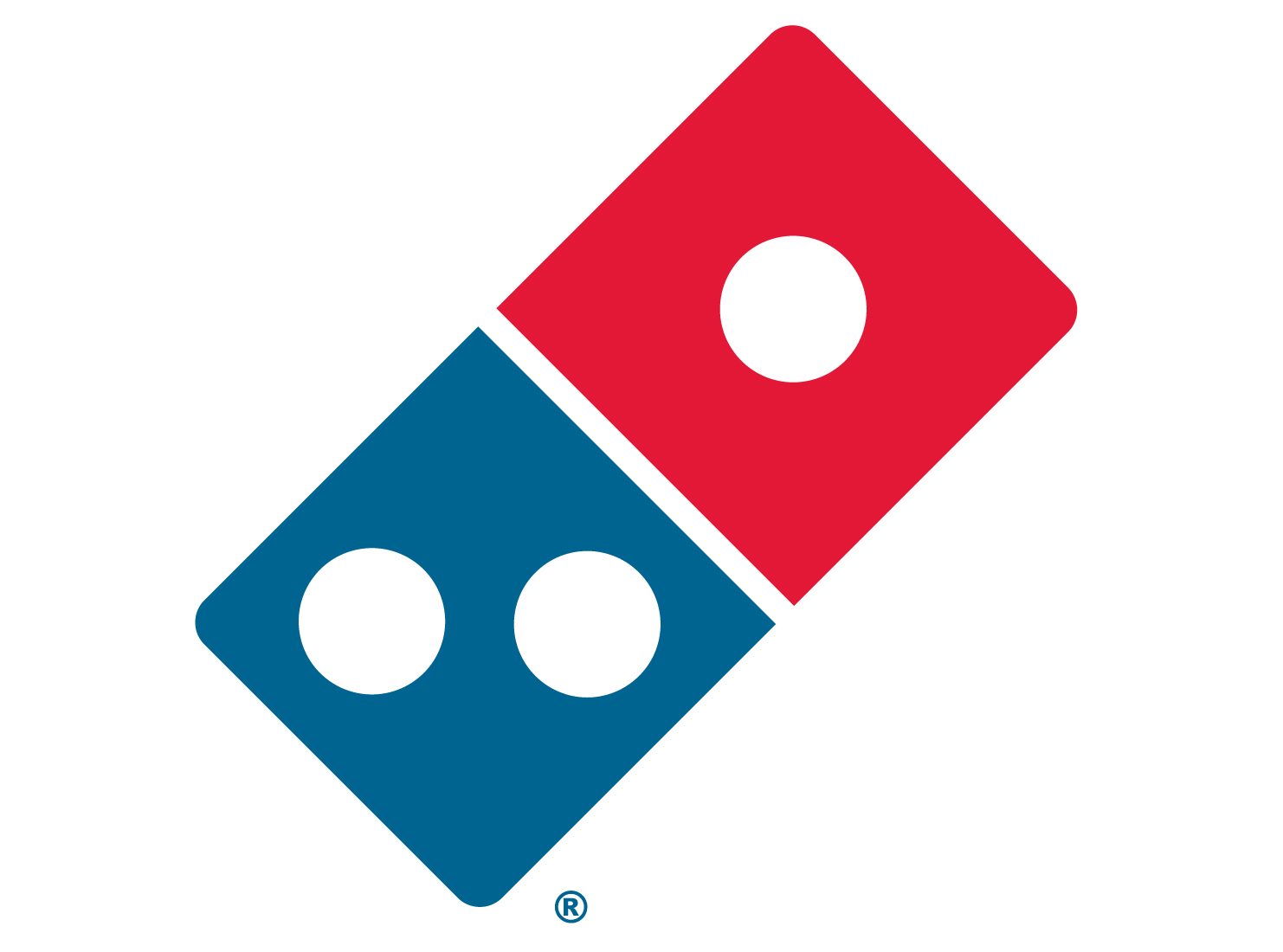 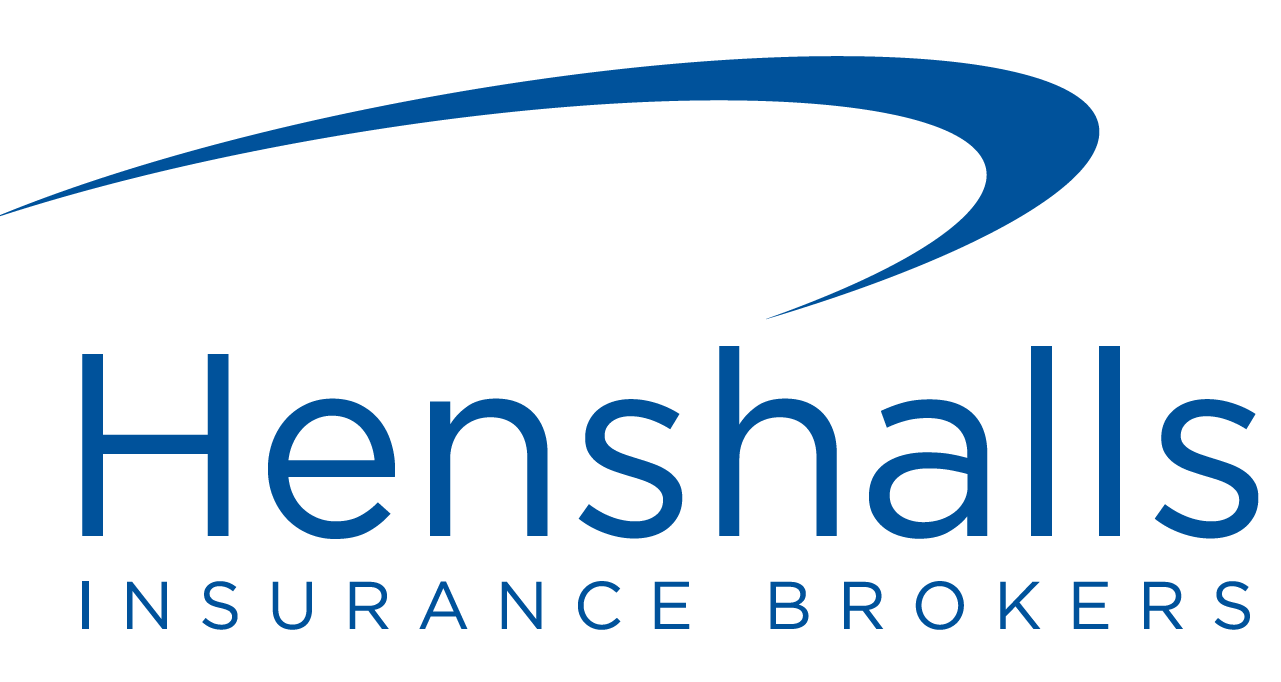 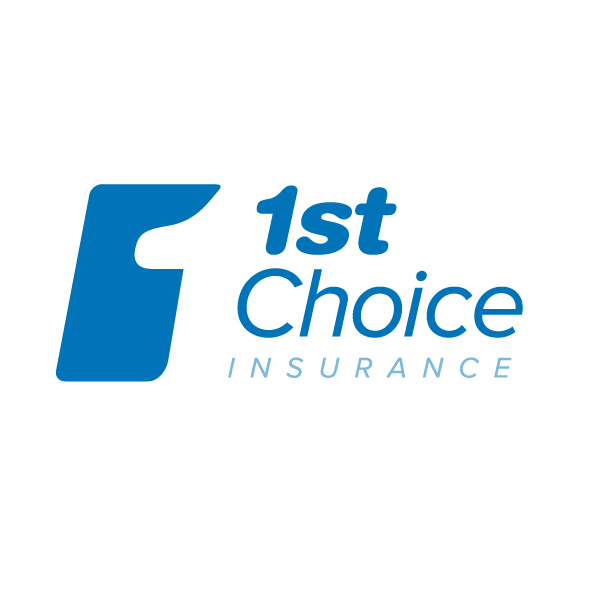 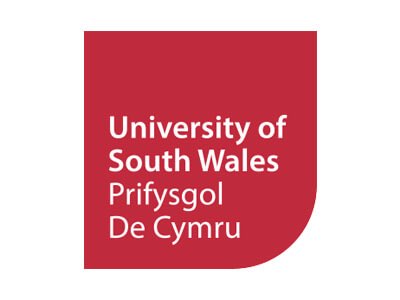 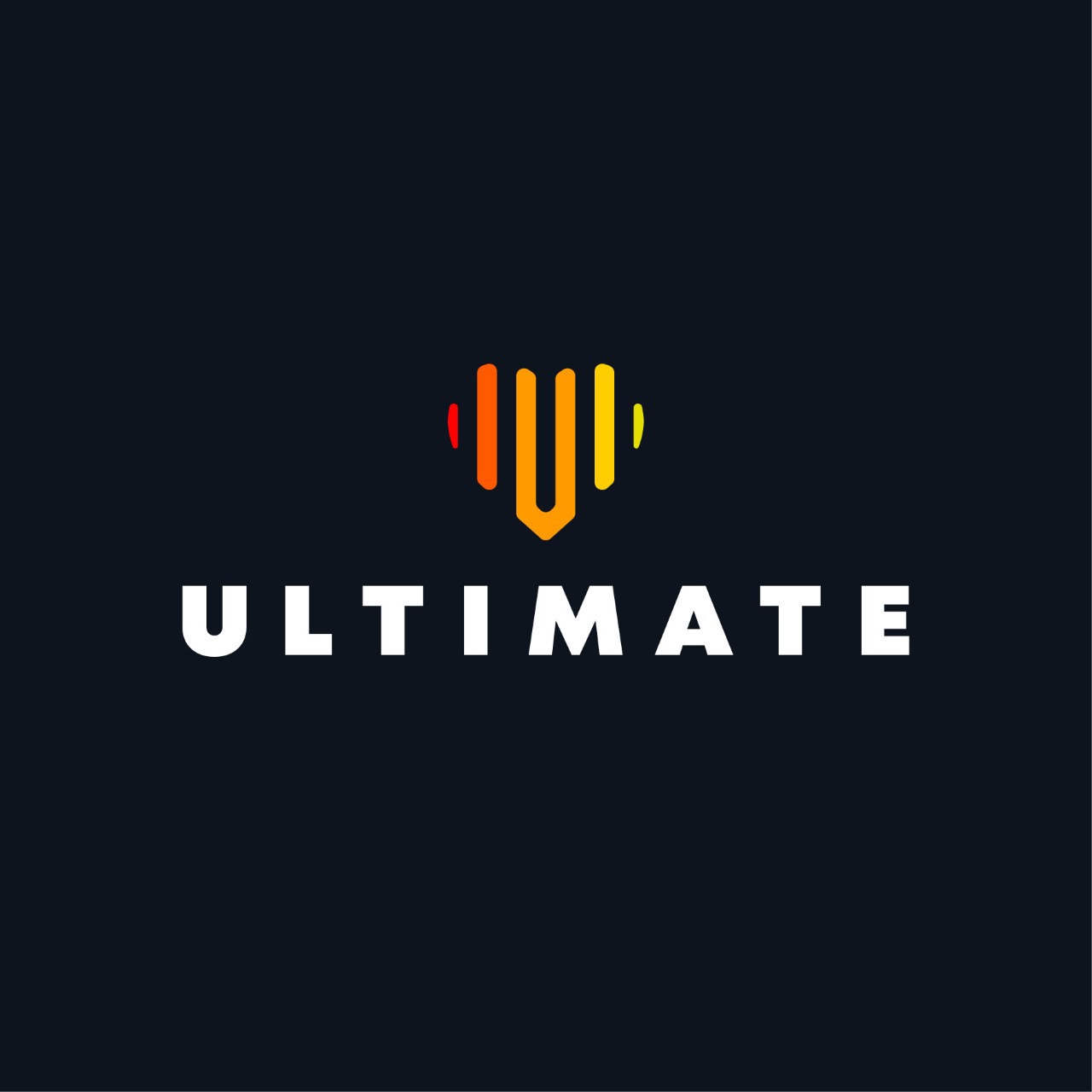